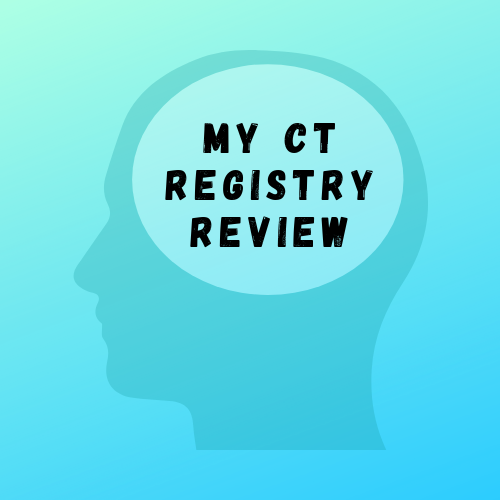 CT Liver
-When performing a CT Liver exam, it will most likely involve the use of IV contrast media. However, noncontrast acquisitions may be indicated as part of the department protocol or to aid in diagnosis.
-IV contrast helps with the classification of tumors that can appear within the liver.
–Tumors may appear as hypodense or hyperdense compared to their surrounding tissues
-When IV contrast is introduced the tumor may appear as either hypovascular or hypervascular depending on how it enhances
–It is also common for tumors to appear isodense upon the administration of IV contrast. This makes scanning during multi phases of contrast enhancement essential to be able to properly identify certain tumors.
-Common pathology and tumors of the liver include:
-Hemangioma
-Hepatic cysts
-Hepatocellular carcinoma
-Metastases
-Fatty liver
-Cirrhosis
-The liver is unique in that it has a dual blood supply. The majority of the blood that supplies the liver comes from the portal vein (75%), and the rest comes from the hepatic artery (25%). Because of this unique blood supply, there are considerations to be made when administering IV contrast media. The liver has 3 unique phases of contrast enhancement.
-Early arterial-occurs 15-20 seconds post administration of contrast media. This is the optimal phase for arterial imaging of the liver, as the liver parenchyma is minimally enhanced.
-Arterial-occurs between 25-35 seconds post administration of contrast media.
-Portal venous-occurs 60-70 seconds post administration of contrast media. This is the optimal phase for imaging hypovascular lesions because the contrast has had time to distribute through the parenchyma of the liver.
-Equilibrium-occurs 2-3 minutes post administration of contrast media. During this phase the contrast media has dissipated, which makes it difficult to distinguish lesions from their surroundings. Imaging is not typically acquired during this phase.
-Delay-occurs 5 to 15 minutes post administration of contrast media. Imaging during this phase is utilized to show a hemangioma becoming isodense with the surrounding tissues
-Although these are the typical times that it takes for the liver to be enhanced, the actual times may vary from patient to patient.
Variations may occur due to:
-Patient’s cardiac output
-The rate of injection
-Iodine concentration
-In order to obtain optimal imaging, it is important that imaging occurs during peak opacification. Contrast media should be injected at a rate of at least 4mL/second.
–Bolus tracking can be utilized to monitor and automatically begin scanning at peak enhancement
-A typical CT Liver exam protocol is determined by the department but may include acquisitions during the following phases of enhancement:
-Pre Contrast
-Early arterial or arterial
-Portal venous phase
-Delayed phase
-Although CT isn’t typically used to image the gallbladder, the gallbladder does appear during abdomen imaging and can be evaluated by a radiologist.
-It is common for gallstones and cholecystitis to be able to be diagnosed from a CT scan.
-The biliary tract is also shown during CT exams, the biliary tract includes:
-Common hepatic duct
-Common bile duct
-Intrahepatic bile ducts

Previous Topic
Back to Lesson
Next Topic
Login
Accessing this course requires a login. Please enter your credentials below!
Lost Your Password?